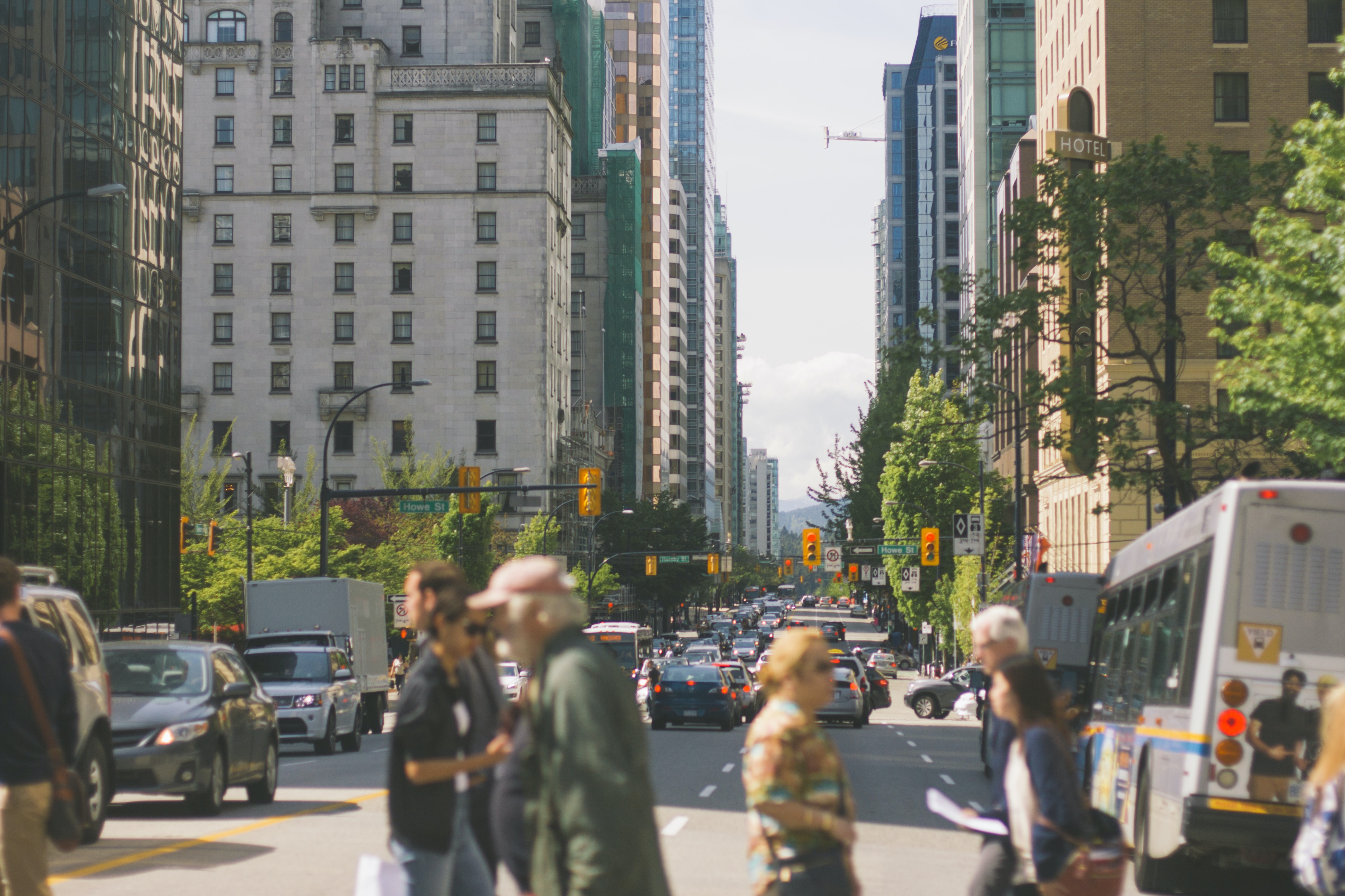 Over the course of this study we have looked at the lives of some incredible biblical figures. They’re the heroes of the Bible, because they find favor with God, and they follow in the paths He shows them. After reading about their lives and all of the works they accomplish, it can be easy to forget that they start off as average people.

In the text for today, we watch as Leah, Rachel, and their two servants birth a lot of babies. Rachel’s womb remains closed for most of the text, and then at last she has a child, and names him Joseph. Genesis has foreshadowed for us that the children who are younger and who come from the most beloved wife often receive the birthright, rather than the eldest child (remember Isaac and Jacob), so we can predict that Rachel’s first child will play a big role in the story. However, if we look at the names that Leah and Rachel give their children, we see a bit of a different picture. Let’s look at the text:

In Gen. 29:32-35, Leah births Jacob’s first son and names him Reuben, meaning “behold a son,” and shortly thereafter births Simeon or “heard,” because God heard her affliction. She then births Levi, “joined to,” because she believes that Jacob will now be joined to her since she gave him three sons. Lastly, she births Judah, or “praise,” because she praises the Lord for the blessings of children.

After Leah births her first four sons, Rachel realizes that she’s barren, and decides to give Jacob her servant Bilhah to have children on her behalf (just as Sarai gave Abram Hagar in Gen. 16). In Gen. 30:6-8, Bilhah conceives and births Dan, or “judge,” because God judged Rachel and heard her voice; Bilhah births a second son whom Rachel names Naphtali, meaning “wrestling,” because Rachel wrestled with her sister and prevailed.

Leah then realizes that it’s been some time since she had her first four children, so she gives her servant Zilpah to Jacob to birth children on her behalf (Gen. 30:9-13). Leah names the first child that Zilpah bore Gad, or “troop,” because she predicted that a troop was coming. Zilpah births a second child, whom Leah names Asher, or “happy,” because she was happy that others would see her children and call her blessed.

At this point, Jacob has a lot of children, and Rachel didn’t birth any of them, yet he loved her the most. One day, the eldest son, Reuben, had some mandrakes, which Rachel believed helped with fertility. Rachel asked for the mandrakes, and in return, told Leah that she could be with Jacob for the night.

After striking this deal, Leah births three more children: Issachar, or “there is recompense,” Zebulun, or “exalted,” and the first daughter, Dinah, meaning “judgment” (v. 16-21).

At last, God remembers Rachel and opens her womb. There has been a lot of build up to this moment, because we know that Rachel is the beloved wife, and can predict that the child she bears will inherit the birthright. Many of the other children received incredible names — they’re Exalted, and Praise, and Wrestling, and Judgment. Their names carry a lot of weight and signify what they mean to their mothers.

So Rachel conceives and bears a son, and names him Joseph. We can imagine that Joseph would mean Faithful, or God who hears, or Saved, but it doesn’t. This long-anticipated child was named Joseph, meaning “another.”

After all of the excitement leading up to Rachel’s first birth, Joseph becomes merely Another son. We will watch in upcoming chapters as he lives an incredible life; yet for some reason at his birth, he simply seems like “another.”

Isn’t it easy for us to feel like simply “another”? Like one more in the long line of fellow parents, children, friends, and faithful believers who surround us everyday? When we get lost in the busyness of life, we can begin to focus on the value of what we do, rather than on the sacred identity that constitutes who we are. In the verses today, we see God create merely “another,” and if Joseph had confined his identity to his name, his story may have ended there.

Instead, though, God calls to “Another.” He uses Joseph in incredible ways, and ultimately gives him the birthright to carry the family forward. Joseph chose to follow God and to dream beyond the parameters of his name.

As we have those moments when we feel like simply another, when we feel humdrum and inconsequential, may we remember that God’s plan is bigger than how we view ourselves in the world. Joseph didn’t confine himself to his name or to his place in his family line; rather, he let God use him to do far more than he could have imagined. So may we remember today that regardless of how small we feel, God sees us, God loves us, and God can use all of us “anothers” to change the world for the good.