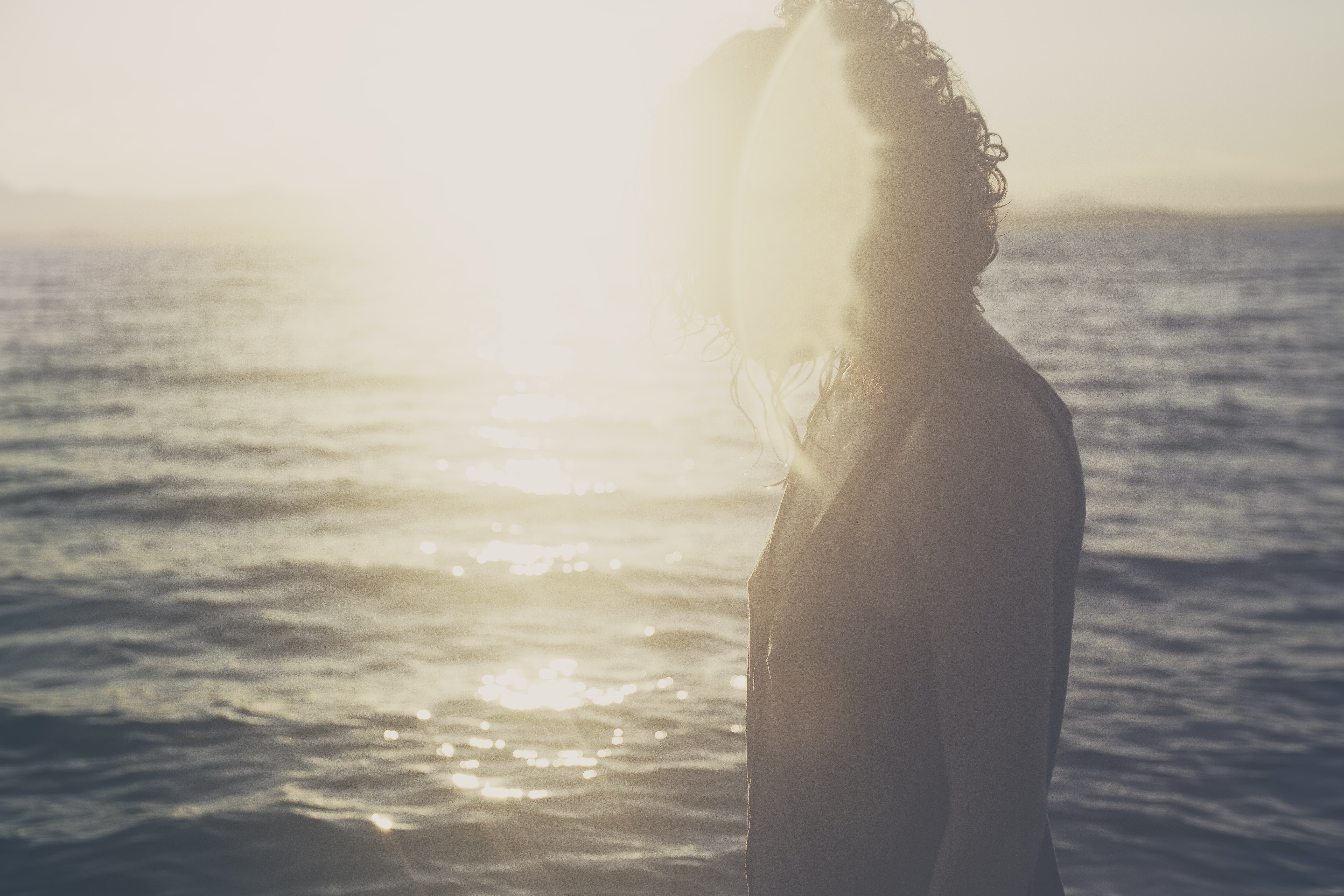 Gloria Steinem recently created a docu-series called Woman that Viceland will release on May 10th. The series consists of videos of female correspondents interviewing women all over the world about their political statuses, and the ways that marginalization and violence impact them individually and socially (you can watch the trailer here). Regardless of your feelings about Gloria Steinem’s politics, this series taps into the deeply embedded patterns of violence against women that permeate our world. And I wish this weren’t true, but we find similar and horrific violence in the biblical text.

Genesis 34 is a mess. It opens with Dinah, Jacob’s daughter, who we discussed previously. Over the course of the story, Shechem (the prince of the land where Jacob and his family currently reside) sees Dinah, and either sleeps with her before marriage, or rapes her (the word anah, translated “humiliate,” can imply both). Either way, he socially, and perhaps personally, defiles her, but the text says that he loves her, so he asks to marry her (Gen. 34:1-8).

Shechem offers for Jacob and his sons to live fully integrated in his land; they could buy property, marry, and travel freely. He also commits to paying a full bride price, even when that price is circumcising every male in the city (Gen. 34:9-24). At this point, Shechem and everyone in the city thinks that they have reconciled with Jacob and his sons. And that’s when Levi and Simeon, two of Dinah’s brothers, ransack the city, kill all of the men, loot their goods, and take Dinah with them (Gen. 34:25-31).

At the end of the chapter, Jacob complains to his sons about the amount of damage they’ve done, and their response is: “But didn’t he treat our sister like a prostitute?”

The notion that violence against women creates violence among society is not new.

As with most situations of violence, Dinah remains silent throughout this text. We don’t hear her voice or know her thoughts, and before we fall into the trap of thinking that no women had agency in the biblical period, we must remember Rebekah and Sarah and Hagar, who had loud voices and big stories. Shechem’s tribe and, in retaliation, Dinah’s brothers, use Dinah’s body as a means of power brokering, and we lose her voice in the process.

If we read this chapter in context, we get a glimpse of how Jacob’s family sank to this level of violence. Yesterday we read the gorgeous story of Jacob and Esau’s reconciliation in Genesis 33, and watched as Esau rose above the revenge that Jacob anticipated. The end of the chapter provides some context for how we arrive in the chaos of Genesis 34.

Jacob and Esau have just embraced, wept, and kissed one another, which signifies their reunion and renewed relationship. After some conversation, Esau suggests that he will travel with Jacob. Jacob claims that his children and flocks are too tired to travel at Esau’s pace, so he sends Esau ahead of him to Seir, and promises to meet him there (Gen. 33:12-15). In the very next verse, we read: “That day Esau returned on the road to Seir, but Jacob traveled to Succoth” (v. 16-17).

Jacob lied! After the generous greeting that Esau offered him, Jacob lied to Esau’s face (despite having just equated Esau’s face with the face of God; Gen 33:10), and chose to travel to Succoth, and then on to Shechem’s city. And that’s where the violence of Genesis 34 begins.

Before the events at Shechem, Jacob had begged God for a peaceful reception with Esau, and after God granted it, Jacob immediately lied and traveled further away from his family, and, arguably, from God. So when the violence settles in the first verse of Genesis 35, God speaks to Jacob and says, “Get up, go to Bethel, and live there. Build an altar there to the God who appeared to you when you ran away from your brother Esau” (Gen. 35:1).

Jacob first arrived in Bethel in Genesis 28. This is the sacred location where God blessed Jacob and promised him descendants, land, and protection. In Genesis 35, God meets with Jacob again and calls him back home. He sees the destruction that has taken place, the violence both inside and outside of his family, and He draws Jacob back to Him.

Jacob’s deceitfulness and lies led to the violation of Dinah’s body and personhood. And God sees that and speaks against it.

We have violence all around us. In both subtle and extreme ways, women all over the world feel the crushing pressure of political power on their bodies and their minds every day. The calling of Scripture and the calling of God is to liberation. Some women may never feel that liberation in this lifetime, but all of us are called to know and to act within the realms we influence.

I know of churches in rural Indiana who send groups to Latvia to learn about and contribute to the fight against sex slavery. There are churches in Minneapolis that hold events to heighten awareness of and raise money for groups fighting modern slavery. I know of ministries like Timothy’s Gift that work in women’s prisons to embody God’s love to those women who so easily forget their belovedness. I know women who have devoted their careers to writing grants for domestic violence shelters, so that other women can find solace and protection when fleeing from those closest to them.

These women and organizations have listened to the call of God, have realized the gifts they have, and have engaged them in an effort to end violence and bring peace and reconciliation among all of God’s people and creation. And that’s our call today.

If nothing else, the story of Dinah teaches us about how our actions impact those around us. And so may we pray today the prayer of Saint Francis, which calls us not only to God, but also to each other:

May we find in ourselves today the attributes of love, pardon, faith, hope, light, and joy, and may we use those to come home to God, and to empower our world.